A health plan client did not believe that they were receiving all the contract rates in their PBM contract.  Their internal system was showing a discrepancy however the health plan had no way of determining where the shortfalls were in order to reconcile with the PBM and recoup the shortfall.

Excelsior Solutions specializes in validating that the PBM is meeting all of the contracted financial rates and discounts off of AWP for our clients. Excelsior accomplishes this feat with a multi-step reconciliation process which we used for the above-mentioned health plan client.

The first step is to run every claim against MediSpan’s AWP at the time the prescription was filled. The second step is to make sure that the claims were classified correctly by brand, generic, LTC, Infusion, specialty and any other breakouts defined in the PBM contract. The third step is to compare the different findings between Excelsior and the PBM to determine which claims need to be reclassified or repriced. The final step is reaching agreement with the PBM.

After Excelsior completed the stepped process above, it was found that several errors had been made by the PBM, including incorrectly identifying brand and generic claims using MediSpan definitions.  After all the claims were correctly reclassified, Excelsior was able to recoup $1.27M for the client representing 3% of annual pharmacy claims cost. 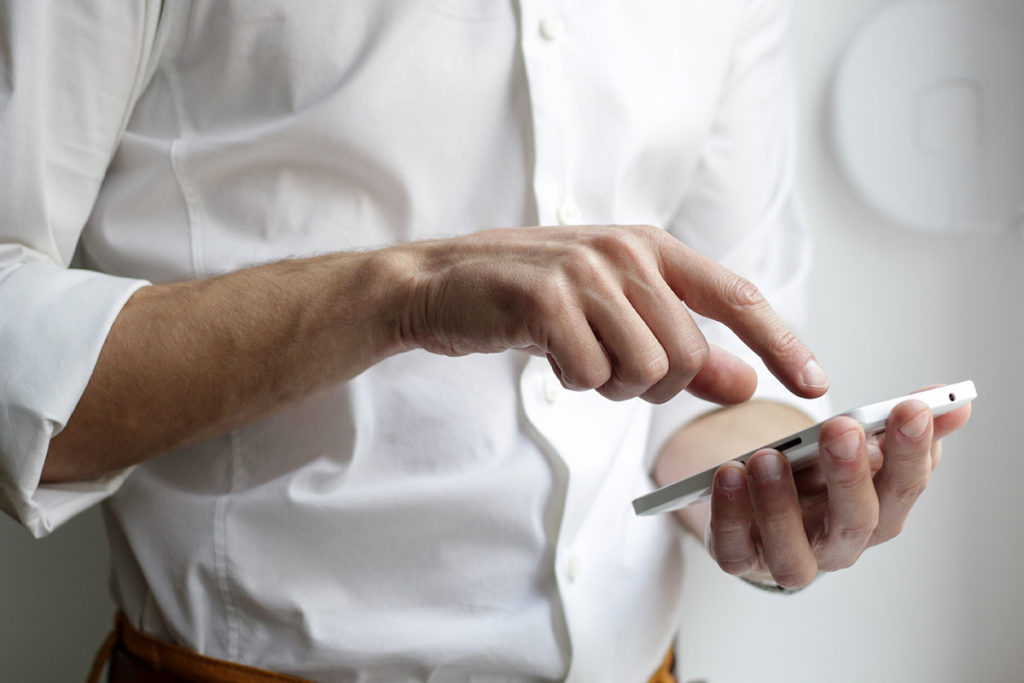